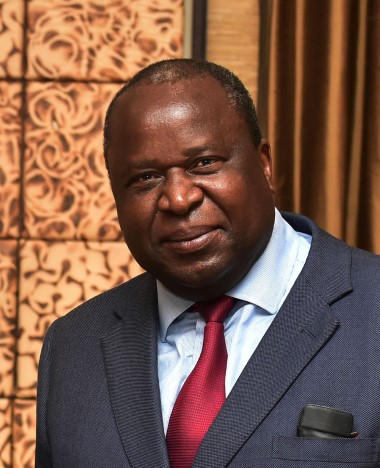 Business Leadership SA (BLSA), whose members are among the biggest companies in the country, has thrown its weight behind finance minister Tito Mboweni’s blueprint for boosting the economy.

The business lobby group, led by CEO Busisiwe Mavuso, said it had been a long time since the government came out with coherence and authority on economic policy and that Mboweni’s intervention, which was attacked by the ANC’s alliance partners, would help the country with “things that really matter” for SA.

“This is the catalytic instrument SA desperately needs to move beyond a national debate to take concrete steps to re-ignite growth urgently. It disrupts the current narrative and helps us focus on things that really matter for SA,” BLSA said in a statement on Friday.

Mboweni published the document on the Treasury website on Tuesday, and called on the public to make comments directly to the Treasury.

The document made proposals about prioritising labour-intensive growth, creating export competitiveness, harnessing regional growth opportunities and implementing focused industrial and trade policy, to promote competitiveness and facilitate growth, among others.

The paper comes as SA is grappling with low economic growth, with the GDP having shrunk 3.2%, or R56bn, in the first quarter of 2019. The unemployment rate jumped to 29% in the second quarter, while the SA Reserve Bank expects the economy to grow just 0.6% in 2019.

The SA economy has also been bogged down by failing state-owned companies, with their dependence on government bailouts fuelling concern that the country will lose its last remaining investment-grade rating.

On Thursday, Mboweni said he had asked all his cabinet colleagues to give him written commentary on the document. “We are saying let’s discuss it. If anyone has a view, they must submit it to the minister of finance.”