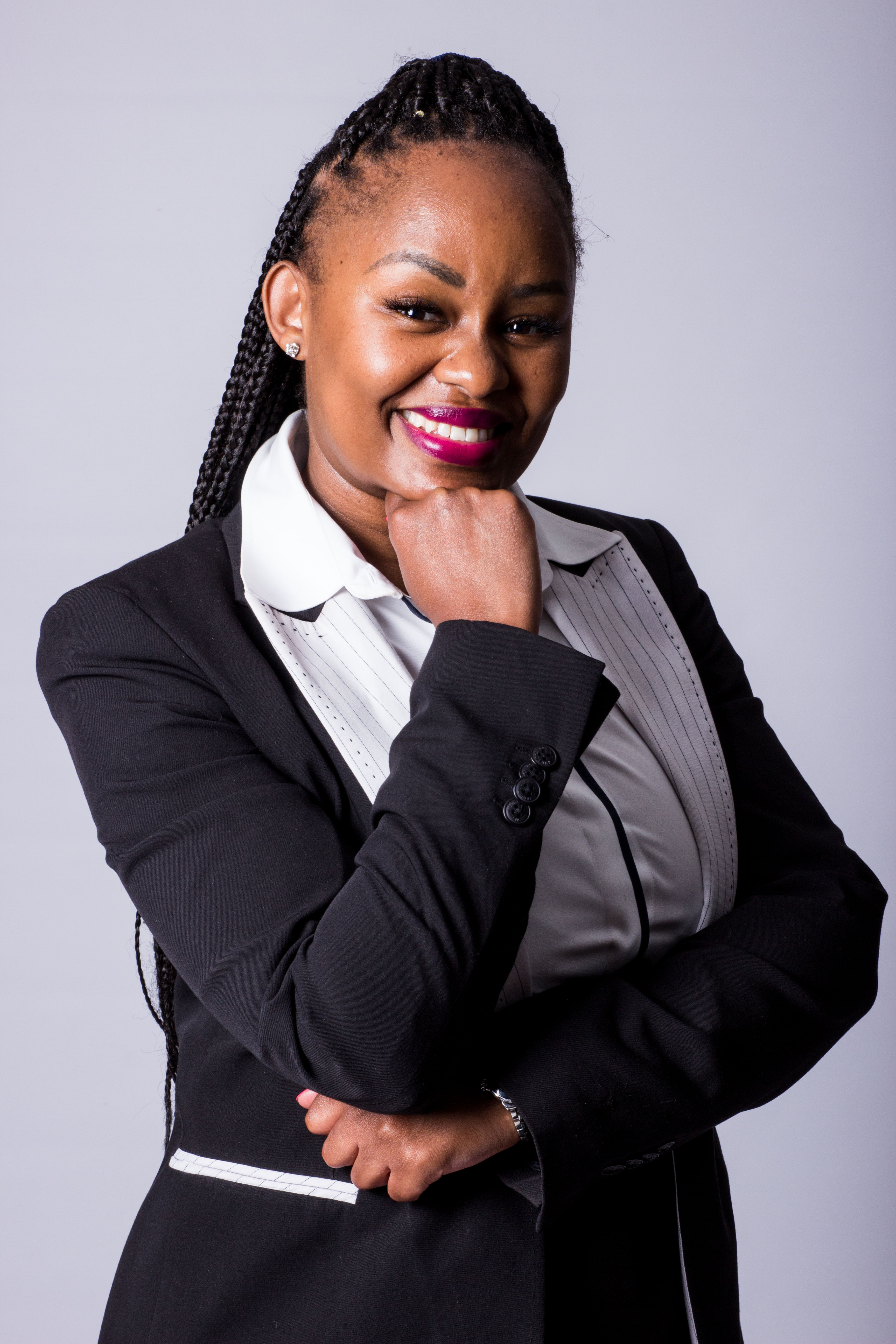 Spotlight on illicit trade amid Lockdown

The prohibition of goods of any kind is fertile ground for illicit trade. The illicit trade of tobacco goods has long been a problem in South Africa and while it needs more attention from lawmakers, we need to question how much more profitable this illicit trading is becoming during the COVID-19 lockdown.

How does banning the sale of tobacco and related goods during the lockdown exacerbate and increase the illicit trade of cigarettes/tobacco, estimated to be worth more than R6bn a year?

The South African government lockdown regulations stipulate a ban on the sale of alcohol and cigarettes. The reasoning for the cigarette ban was largely health-related, citing the weakening of the immune system and a greater propensity for lung-related impairments as a result of smoking.

As we enter our third week of the lockdown we have read about record drops in the rate of alcohol-related emergency room admissions, as well as decreased movement and congregation of people with bottles stores, bars, taverns and the like closed. The case for the ban on the sale and public consumption of alcohol has been made and has merit. There is also stringent policing of this particular ban.

The reasons for ban on the sale of cigarettes, though, remain unclear and should be open for discussion and review. With many of the initial regulations coming under review and some being changed, perhaps the ban on cigarettes should be included too.

The initial justification is that cigarettes are not essential goods. While seemingly correct, this excludes the fact that, as British American Tobacco estimates, there are approximately 11-million smokers in South Africa, smoking is not illegal above the permitted age, and cigarettes are usually sold along with other essential and non-essential goods in supermarkets. Habitual smokers often include the purchase of cigarettes with their other groceries. Why then can they not be allowed to purchase cigarettes through these approved channels during this lockdown period?

During this lockdown period, some analysts have noted that the price of cigarettes on the black market have already gone up three times the usual price. This shows that the demand is still being supplied.

Aside from the pure criminality of smokers now procuring cigarettes on the black market, boosting the illicit trade and facilitating the operation of a network of syndicates, it is a move that further impoverishes the South African fiscus. Tax Justice South Africa estimates that the ban on cigarette sales during the lockdown is costing the South African government approximately R35m every day in unpaid excise duties. With a government urgently trying to source financial support measures to help mitigate the devastating economic effects of the lockdown, it seems almost nonsensical to limit this revenue stream from the sale of cigarettes.

The data seem to show that cigarettes are still being purchased during this lockdown period, despite the ban. While the likes of Business Against Crime SA (BACSA) have been actively fighting against the illicit trade of cigarettes in the country, this ban has inadvertently given the illicit traders broader scope to operate, almost with impunity.

Moreover, more smokers are going out to buy cigarettes illegally and this means more people are leaving their homes unnecessarily and coming into contact with each other, which puts so many more people at risk of infection and adds to the spreading of the virus.

If the sale of cigarettes were allowed again in supermarkets, it would be in safer, controlled conditions. If there is a concern about the health of a long-term smoker because COVID-19 brings respiratory problems, this is not something a one-month ban on smoking can adequately address. The immediate effects of quitting smoking are only mild while Medical News Today states that lung function takes about nine months to show significant signs of healing. One must then ask, is there a rational basis for the ban?

Dire ramifications for our economy

While we do not claim to be medical professionals and we garner our information from professionals in the field, we are concerned about business and South Africa as a whole remaining viable and functional during this time. There has been a decrease in crime during this lockdown period, but crimes such as the illicit trade of cigarettes have increased.

After fighting hard for the illicit trade of goods to cease, BACSA is concerned that our hard work will be undone during this difficult time, where the ramifications are even more dire for our economy. We need the revenue to bolster our urgent financial requirements as a country trying to fight this virus with minimal loss of life and economic damage to our country.

We further need to ensure that at no point do we lose sight of the rule of law and recognise that opportunistic crime that will take place in many forms, while all eyes are seemingly focused on fighting the pandemic.

There is a general understanding that lockdown regulations were made with the urgency that was required at the time that it was instituted, however as the government has taken action to review and relax some regulations over the past two weeks, we would like to recommend a review of the ban on cigarette sales in South Africa and that it perhaps be lifted.

Perhaps there may be limits to the channels through which cigarettes are purchased and a restriction on quantities, as with other items, but we think it prudent to review this regulation. Dare we say that this will be for the greater good of our nation.

Tebele Luthuli is the Managing -Director of Business Against Crime South Africa.