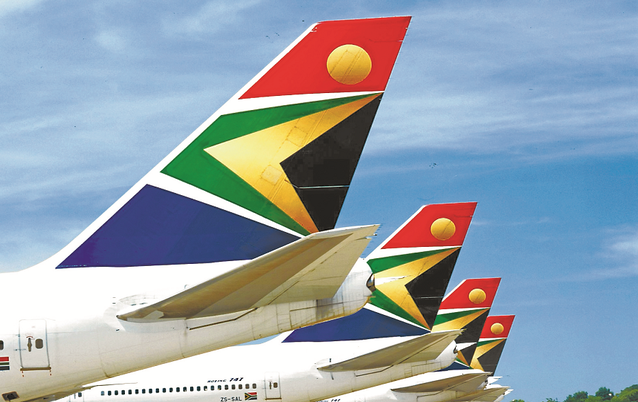 The CEO of business lobby group Business Leadership SA has called for SAA to be shut down, hours after the cash-strapped airline cancelled several international flights to save money.

“We’re sitting with an airline that is cancelling flights,” said  Busisiwe Mavuso. “We’re probably going to have to do the honourable thing and just close SAA down now instead of trying to kick the can down the road any further.”

Mavuso was speaking to Business Day on the sidelines of the World Economic Forum’s annual meeting in Davos after SAA confirmed reports that it had cancelled several international flights, to save money in a low-demand environment.

The national carrier, which was placed into bankruptcy protection in December, is waiting for the government to fulfil a pledge to provide it with a R2bn financial lifeline that will enable it to keep flying. The department of public enterprises, which oversees SAA, said work was still under way to raise the money.