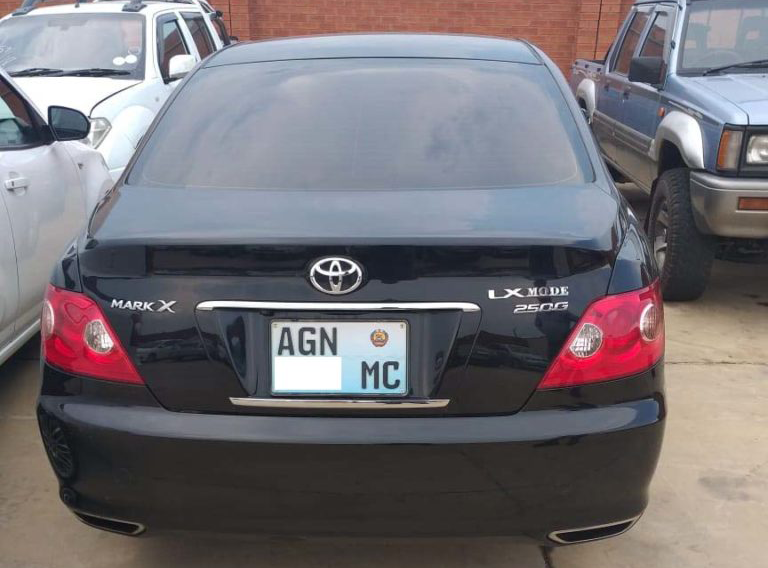 Don’t be caught off guard. It is illegal to buy an import used vehicle. All illegally imported vehicles are seized by the South African Revenue Service (SARS) and are destroyed (compacted) by Government. 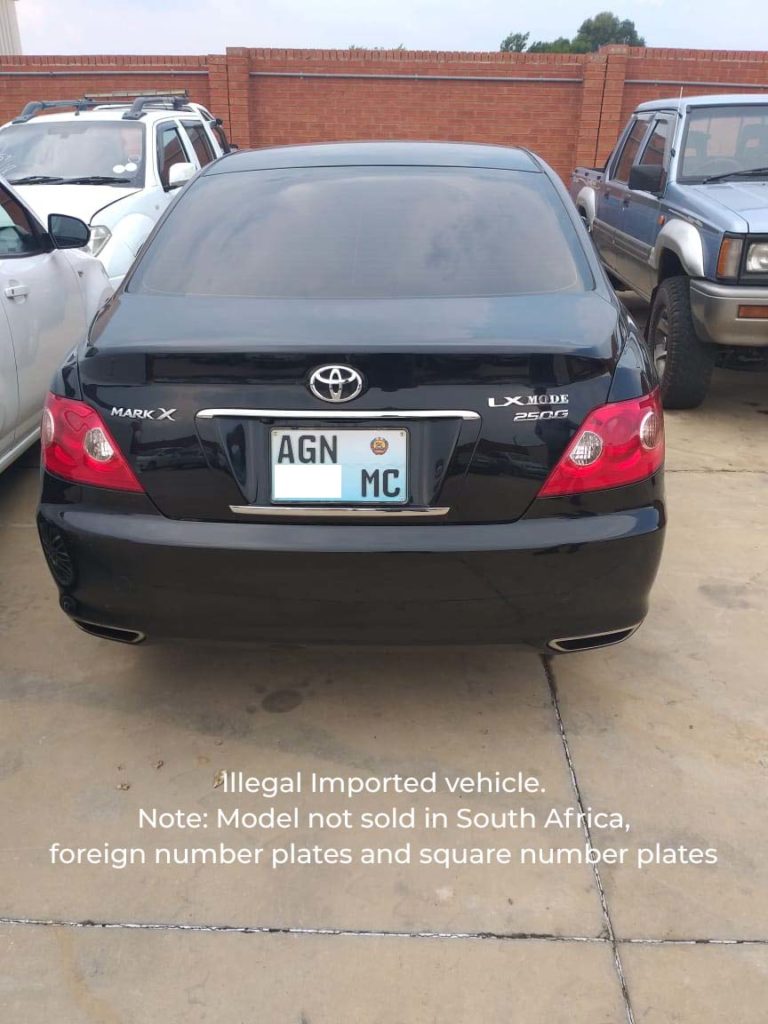 In an article published on 26 November 2018 on by the Citizen online, it was reported that South African Revenue Service (SARS) destroyed several imported illegal vehicles valued close to R4 million as part of a clampdown on non-compliance in various customs sectors.

After a house, a car is one of the most important purchase made by most consumers. For many people a vehicle is the most expensive mobile assets that they will purchase and is therefore probably one of the biggest decisions they’ll make during their lives. As we all know this process is a very daunting experience. It is thus important to take the time to do the necessary checks before completing these transactions which will save the buyer and in many cases the seller as well much inconvenience and a lot of money!

Consumers in the market for a used car should be on high alert for unscrupulous sellers and buyers who are ready to pounce on their hard-earned cash and take them for a ride. It is a reality that there are thousands of cars on South African roads which were either hijacked or stolen along with illegally imported vehicles that are used to defraud innocent buyers.

The majority of South Africa’s neighbours rely on passage through South Africa for their imports, which include second-hand vehicles. Many of these “in-transit” used vehicles do not reach their final destination or find their way back, illegally, into South Africa as relatively cheap used vehicles and are sold to the local unsuspecting public. Many South Africans are losing their vehicles along with the money invested in buying these vehicles as these illegal imports will be confiscated by law enforcement.

During the early 2000’s, South Africa implemented a number of measures to curb this problem. It is however apparent that the illegal importation of used vehicles is becoming a problem once again.

During the early 2000’s, it was mainly motor vehicles that were deregistered in Japan, sold on auctions and shipped to Southern Africa, that caused a problem. These vehicles are normally easy to visually identify by, for example, models that are clearly not sold in South Africa, mirrors on the front fender of the vehicle, mirrors in the back window, labels in the side windows in foreign languages and wipers on the front headlights. Currently, more vehicles from other parts of the world are offered in South Africa. These motor vehicles, in many cases, look like the vehicles that are sold in South Africa.

It is also becoming more apparent that Southern Africa is being used as the dumping area for stolen motor vehicles from all over the world, largely due to European countries having implemented measures to curb this problem in their own countries.

Many illegal imported and stolen vehicles are not necessarily old and unsafe vehicles. In many instances, these are expensive and luxurious vehicles which are offered at a good price to the South African public.

The illegal importation of vehicles can only be described as a massive problem, and besides personal trauma to the local RSA buyer when their vehicles are confiscated, these vehicles are illegally by-passing RSA customs thus placing the entire new and used motor industry under pressure. Although some of the vehicles are registered on the NaTIS (the South African National vehicle register), many vehicles are advertised and sold as vehicles registered in our neighbouring countries. Promises are also made by the unscrupulous sellers, that for an extra fee, the vehicle will be registered in South Africa.

These vehicles are not allowed to stay in South Africa, even if the buyer was unaware that it is an illegal imported vehicle, or are willing to pay all duties or if the rightful owner is prepared to sell the vehicle to the owner in South Africa. The South African owner will not be able to obtain an import permit from ITAC since it is still a contravention of the International Trade Administration Act (Act 71 of 2002).

The following is recommended:

Never buy a vehicle that is registered in a foreign country – even our neighbouring countries. The probability of you being allowed to import the vehicle, is very low.

Check for spelling mistakes on the registration certificate and that it is not a photo copy.

It is strongly recommended that buyers of used motor vehicles should not buy a vehicle if a microdot confirmation certificate was not issued for the vehicle by a reputable accredited microdot fitment centre. All motor vehicles, locally manufactured or imported, registered for the first time in South Africa after 1 September 2012 must be microdotted. If a vehicle has not been fitted, it should be verified and fitted with microdots. The Second-Hand Goods Act, 2009 (Act No. 6 of 2009) makes it a requirement that second-hand motor vehicle dealers must record motor vehicle details, which includes the recording of the microdot particulars on the microdot. This makes the microdot information readily available to be verified.

The golden rule is, if the deal looks too good to be true, walk away, because it probably is. Use your head, not your heart.

For more information on article published by the Citizen, please see https://www.citizen.co.za/news/south-africa/2041508/illegally-imported-vehicles-destroyed-in-kzn/