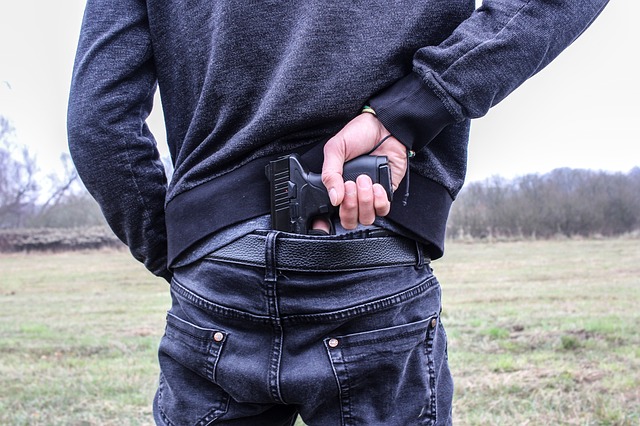 DURBAN – Thirteen heavily armed men smashed their way into the Davenport Square shopping centre on Tuesday morning, ransacking four shops in a matter of minutes.
It is alleged that the gang arrived at the mall in Helen Joseph (Davenport) Road before 6am. According to a source, the men arrived in three vehicles and broke the lock on the entrance door before walking into the mall.

“Using 10-pound hammers, they smashed through the glass doors at two cellphone shops, a make-up and cosmetics store and an eatery. They grabbed cellphones, TV sets and cosmetics.

“Then, they got back into their vehicles, a BMW, a Toyota Corolla and a VW Polo, and fled the scene,” the source said.

One of the employees at a nearby shop said when staff arrived at work in the morning, they saw police and crime scene investigators walking around outside the mall.

“When we asked what was going on, we were told there was a robbery. Luckily, no one was harmed. It is really sad that this happened.”

Umbilo police are investigating a business burglary. Naeem Rahiman, of Business Against Crime, said the incident showed just how brazen criminals had become. “Thirteen suspects, three vehicles used, four stores hit: it is clear that they had done their homework and knew specifically where the targets were placed,” he said.

Rahiman said despite efforts to minimise the risk of armed robberies, gangs were finding loopholes to target businesses at night or early in the morning.

“We install roller-shutters to protect against burglaries. But in doing so and by making it more difficult for criminals to gain entry into stores, we open ourselves up to armed robberies again.

“Also, the times that stores are hit are generally around shift changes,” he said. Rahiman said with trading hours being extended for the festive season, shopping centres must ensure that they employed additional security manpower.

“There needs to be an increase in the number of security guards. “We must commend the police who responded very quickly to this incident. We at Business Against Crime urge centres to re-look at their CCTV systems and the placement of cameras.

“This will assist in possibly identifying perpetrators. The use of Automatic Number Plate Recognition systems is an absolute must for shopping centres,” he stressed.

Rahiman encouraged shopping centres to join the Business Against Crime WhatsApp group. “The group has been very effective since its inception,” he said.

At crimes scenes at shopping centres, the management must allow police and crime scene teams to complete their work before trading began, he said.

“They must get to know their station commanders and their teams and work closely with law enforcement. And they must hold crime awareness days at the centres,” he said.

“(The) incident all happened in less than three minutes. The gang was professional and knew just what they needed to do and exactly what they were coming for. The security at the centre did all they could but were no match for so many of these gang members,” she said.

Rorick said the guards at the centre were unarmed, unlike the robbers

“We have the Bulwer Community Improvement Project (BCIP) in effect and we have taken on more ambassadors to patrol the area. We are doing our normal patrols. We are also working closely with metro police, local SAPS and private security companies,” Rorick said.

The forum, according to Rorick, was on high alert as the festive season approached. Last year, a Bangladeshi man was shot and killed during an armed robbery at a tearoom, just metres from Davenport Square. 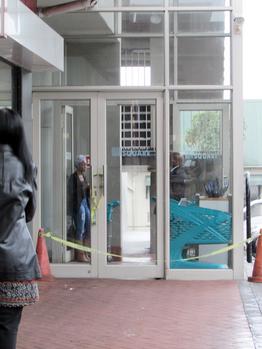