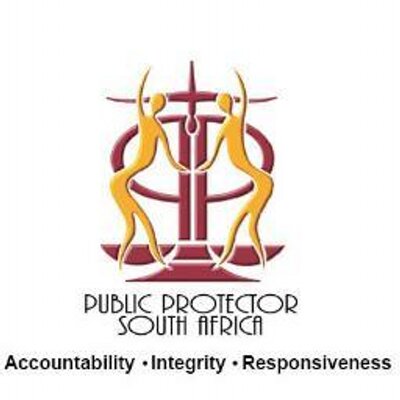 Parliament needs to act on the Public Protector

The silence around the Public Protector in light of the scathing court rulings is deafening and the board of Business Leadership South Africa (BLSA) once again reiterates its position of urging Parliament to remove the Public Protector and restore the credibility of this important institution.

BLSA has a fundamental belief in the need to uphold the Constitution, enforce the rule of law and defend the independence of the state institutions that are foundational for our democracy.

The Office of the Public Protector (OPP), as a key Chapter 9 institution, is a crucially important state institution in our democracy, as its primary function is to investigate acts of maladministration and corruption in the state.

The current incumbent, Advocate Busisiwe Mkhwebane, has been found by the courts to be dishonest, incompetent, grossly negligent, ignorant of the law and not impartial. The Constitutional Court has found her actions and behaviour so reprehensible for someone in the office she holds that it made the unprecedented move of awarding a costs order against her, which is evidence of her abuse of her office.

In the light of this it is patently clear that the Office of the Public Protector is in a state of crisis and BLSA calls for parliament to urgently move in stabilising this office by removing Advocate Mkhwebane.