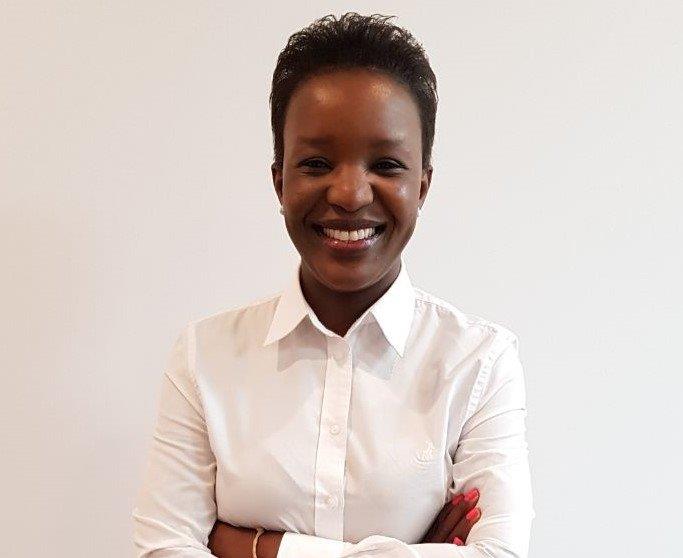 This article first appeared in Fin24

Business Leadership South Africa CEO Busisiwe Mavuso told Fin24 on Thursday that South Africa’s economic position did not give Finance Minister Tito Mboweni much room for grand announcements in his Budget Speech – he should opt for more practical reforms.

Mboweni will table the 2020 Budget Speech in Parliament next week. This will be his first address to Parliament since sovereign credit ratings agency Moody’s revised South Africa’s outlook from stable to negative in November last year.

Mavuso told Fin24 that the Budget would come at a time when South Africa had evidently used up much of the remaining goodwill it had had with sovereign credit rating agencies in recent years. She serious results would need to be delivered if the country were to be spared further downgrades.

“I think we have already been told that what the parts should be, especially from ratings agencies. Moody’s reviewed our outlook due to a lack of certainty to restore Eskom financial viability and fiscal consolidation.

“Agencies don’t seem confident that we have a credit plan. We need a sustainable fiscal path and a plan to focus on stabilising debt. I hope that those two main focuses are given emphasis. There have been unsustainable levels of public costs and we must strengthen SOE capacity,” Mavuso said.

Mavuso said South Africa needed clarity on the continued support that the fiscus would give to state-owned entities, as well as a credible plan for their futures, as not all the SOE were strategic and few were performing optimally.

“We sit in a difficult situation. S&P says if you add up municipalities take SOEs into account, the debt to GDP is actually close to 80%. The bucket and pool of funds we allocate from continues to shrink while debt continues to grow,” Mavuso said.

She said no silver bullet plan would serve as an adequate substitute for improving operations, governance and the financial state of debt-laden Eskom.

While Mavuso said that she was not holding her breath for the minister to hold off on announcing tax increases, she said doing so would encourage businesses to continue investing for growth, which would be good for employment and continued viability of businesses.

“I’m really hoping that we are not taxed much further. It will be problematic. A big confidence boost would be to look at how to reduce corporate tax. The base of companies paying the corporate tax is not huge. Only a third of companies registered to pay corporate tax have positive revenues,” she said.

She said, while it may seem counter-intuitive to reduce taxes, it would serve as a confidence boost that businesses need to perform better.

She said too few people in SA were being taxed at high rates, and unemployment, as well as the brain drain, did not bode well for state’s ability to increase this base.