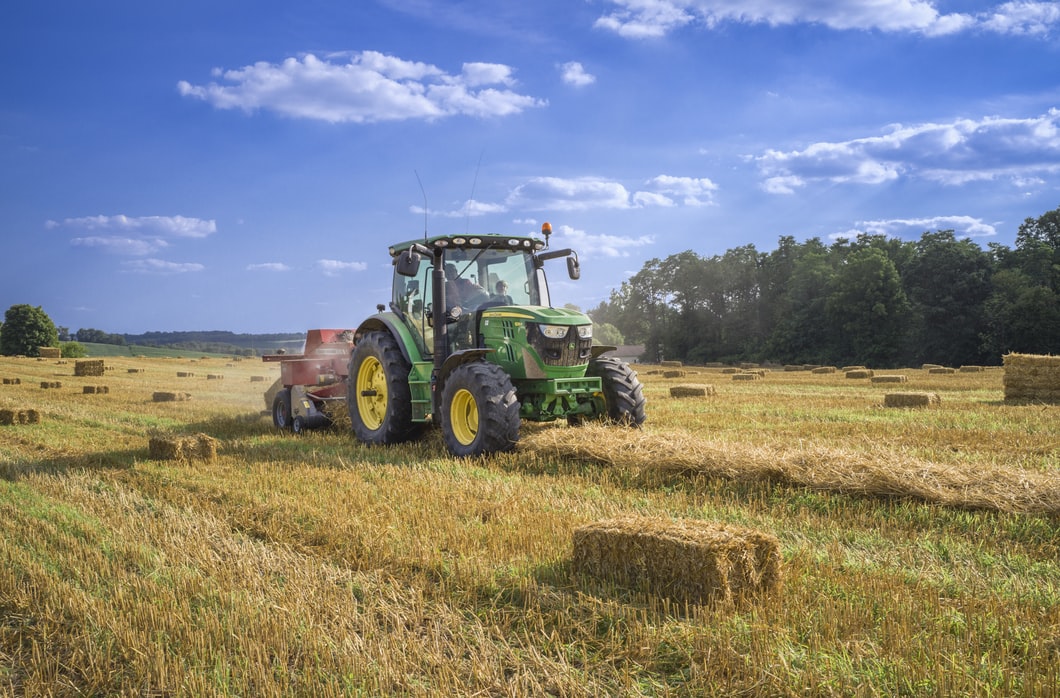 The land issue in South Africa has not grown less important despite the seeming lack of focus on it at the moment. It cannot be overlooked that land and property rights are key issues to South Africa, the economy and the betterment of the country.

A lot has happened in the many years of a democratic South Africa, possibly pushing land and property rights onto the back burner. In recent years the struggling economy has been the focus of policy conversations, where low growth has been the common topic du jour, followed by problematic state-owned enterprises, particularly Eskom and the constant power cuts.

We started this year off talking of low economic growth and hopefully avoiding a junk status credit rating. Then the COVID-19 pandemic became the focal point of national conversations and initiatives in South Africa which again sidelined the land reform issue as a key agenda item.

Yet it remains ever pertinent. Land reform – particularly certainty about the form and process it will take – is a necessary requirement for the success of any long-term economic recovery plan.

Inequality, dispossession, low economic growth – these are key issues in South Africa and whichever way you look at it, the land question sits at the centre of any discussion of a positive turnaround strategy.
The issue has largely remained a policy conversation and in recent years has been bandied about for populous support, though nothing has been done in reality to adequately address it.

What’s important is that land needs to be not a talking point but an action point. It should not be a topic of protracted rhetoric but understood as an issue that is intrinsically relevant to a prosperous South Africa.

The nature of politics is that politicians change; what remains constant is that their main focus in all they propose is largely to win elections. To place something as delicate and important as land reform and property rights entirely in the hands of politicians opens it up to nefarious activities, with political manipulation leading to neglect for what is best for the country and the people of South Africa. So it falls to real policy makers, the legal system and business to look at the land problem, which is a grossly ignored concern in SA.

Addressing land reform is an issue of national importance. It is a broad policy conversation and requires focused execution, utilizing many arms of state, particularly the judiciary. Property rights are intrinsic to this issue and the courts are needed for this redress.

The laws regarding property rights need to be revisited to ensure that critical dispossession of the past is adequately and responsibly addressed. Strong property rights should form a key part of how we rebuild the economy of South Africa.

In looking at this, the draft Expropriation Bill can be bolstered to responsibly address expropriation without compensation (EWC) by having a closed list of properties subject to EWC and not the open list that is in the current draft.

With regards to the Section 25 amendment in the 18th Constitutional Amendment Bill, we find this to be sufficient, particularly as it retains the power of the courts to determine compensation that is just and equitable. It also makes reference to having regard to all relevant circumstances that pertain to the requisite compensation.

This draft amendment bill could be improved, however, by confining the concept of expropriation without compensation to land itself and not improvements to the land. Improvements to land should be addressed through the normal approach of just and equitable compensation. Access to assets is so important to address inequality in this country and economy.

Land is a critical asset in this case. The laws of our land need to take precedence in dealing with land reform and while the laws are being changed, core issues such as political will to implement and ensuring that the land reform programme is not subject to corruption, as in the past, also needs addressing. Growth in the South African economy can be unlocked by releasing arable land into the hands of previously disadvantaged farmers.

What is also important is undoing the apartheid era spatial planning that prejudiced the masses of South Africa.
With the question of land comes the notion of uncertainty. Ensconced in the land policy conversations over the past few years has been much uncertainty, which has shaken investor confidence.

Expropriation of land needs to be navigated carefully and lawfully in order to make a positive impact on investments, business confidence and the markets.

Land reform in South Africa is really a non-negotiable. We have had so many distractions but this critical process must not be delayed any longer. In changing the laws it is important to ensure that issues such as political will to do not deter or defer the process, and affect implementation.

There needs to be a process that ensures that land reform is executed justly and equitably, and not subject to corruption, as in the past. The critical conversation must be had, policy needs to be redrafted and laws amended while looking to responsibly redress the ills of the past, while enabling land reform that facilitates economic growth and the best use of the land for all the people of South Africa.