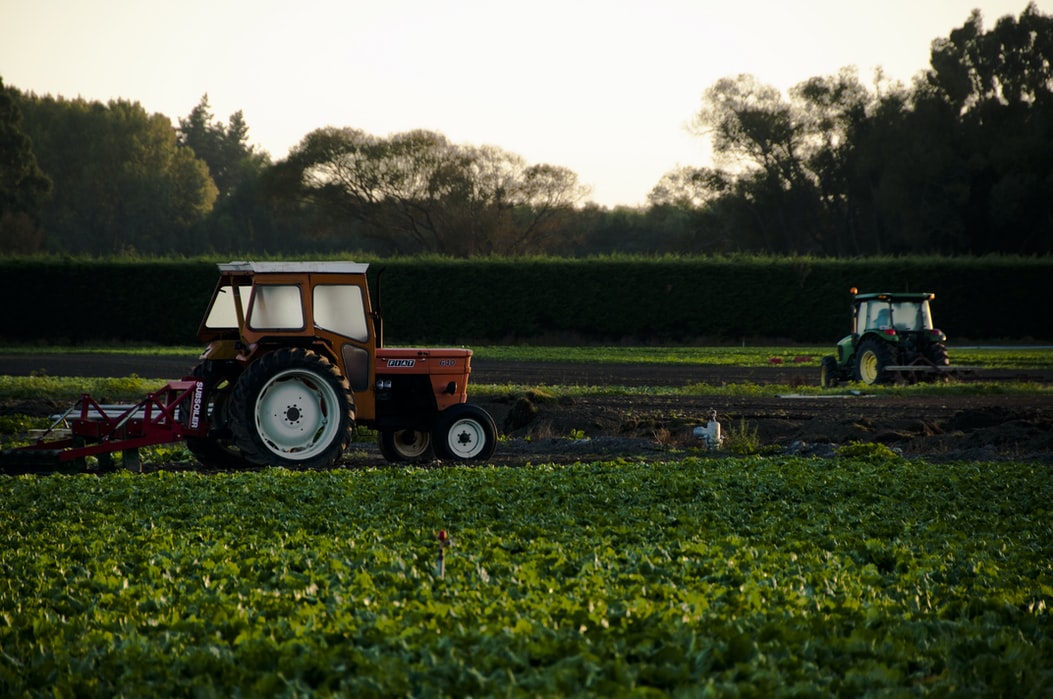 Business Leadership South Africa, in conjunction with the Free Market Foundation, hosted a webinar on expropriation without compensation on 30 September.

Land reform, a highly contentious issue in South Africa, has still not been addressed by the ruling party despite having been in power for 25 years. And government has failed to give reasons why, BLSA CEO Busi Mavuso said during the webinar on expropriation without compensation.

To deflect focus from this failure, she says, government is now trying to change the constitution which threatens property rights and leads to severe investor uncertainty.

All panellists agreed that Section 25 of the constitution does not need to be amended to effect expropriation without compensation.

FMF director Temba Nolutshungu argued that this should be vigorously opposed while BLSA CEO Busi Mavuso said government was determined to press ahead with it. Therefore, close collaboration with government is important to ensure that the promise made by President Cyril Ramaphosa, that land reform would not be implemented in a way that threatened food security, the agriculture sector and the wider economy, was adhered to.

What is particularly concerning about government’s proposed amendments is that they push for an open-ended list for expropriation of property, which risks moving beyond land to other assets. This risk is particularly abhorrent to foreign investors who simply would not invest here without secure property rights, Mavuso said.

Rather, said FMF legal head Martin van Staden, properties open to expropriation should be a closed, narrow list. “There are circumstances where government can appropriate with compensation, for example, where land has been abandoned. But the most important one is land that was dispossessed by Apartheid laws,” he said. “Land can be legitimately taken without compensation if the current owner was allocated it. But that is rare. Most current owners bought their properties legitimately. In that case, government must pay compensation when land is expropriated.”

State land
Mavuso emphasised that before even looking at expropriating land, government needs to look at the vast tracts of state-owned land and distribute that. The push for expropriation without compensation was also a move to hide government’s own failure on this aspect. “We need clarity: what does government own and how can this be distributed in terms of what expropriation is for?”

There is no need, she said, to risk investment problems with the threat of expropriation without compensation.

Nolutshungu, who in the early 1970s was a pioneer activist of the black consciousness movement, was highly critical of government’s push to change the constitution. “If any government wants to destroy an economy anywhere in world but especially in SA, then implement expropriation of property without compensation,” he said. The result is capital flight which kills an economy. “Investors want clarity and legal certainty that their property will not be expropriated. It’s a dangerous thing we’re contemplating.”

The rhetoric itself was cause for concern. “We can see who is targeted: it’s the whites. But legally speaking, if this is implemented as proposed, everyone would be vulnerable. Another thing to consider is that a few elections down the line, we don’t know what kind of government will be in place. This amendment could be used to promote the interests of a certain ethnic group. And once implemented, a lowly government official could, willy nilly, decide to confiscate land for whatever purpose.”

Nolutshungu said this issue was rekindling racial tensions while being totally unnecessary as the constitution already allowed expropriation without compensation to redress land dispossession of the apartheid era.

Judicial ambit
Tebele Luthuli, MD of Business Against Crime SA, was highly concerned that there was a push from certain ANC quarters to shift the process from the ambit of the courts to parliament. “Property rights should be linked to land only and be guided by courts,” she said. “There is a fear that anybody could take the land. The courts are important to decide on what is just compensation – it should not be an arbitrary government decision.”

The problem with the bill is that it is open-ended. “We want it closed so that there is policy certainty: only certain types of property can be expropriated. That will provide certainty.”

She emphasised that successful land reform, that do not damage the wider economy, is entirely possible. “Business has come to the party to collaborate with government and other social partners. At Nedlac, particularly in the agriculture sector, we’ve put forward proposals on how this can be done. For example, the Banking Association South Africa looked at funding models and mining companies put unused land forward. So, we have contributed as business. But it’s the policy uncertainty that’s a real problem.”

Van Staden spoke of the “conceived loss of power” of the courts. While the amendment bill as it stands has vested power in the courts, the chair of the parliamentary committee overseeing the process said they wanted to replace that provision so that power would vest in the executive, not the courts.

“We need to be careful of taking rights vested in the constitution and saying government can deal with it as a matter of policy. The courts are guardians of the constitution.” All parliamentary discretion should be removed and the policy should entail a closed list of properties that could be expropriated. “As long as it’s in the political realm, today it’s abandoned land, tomorrow it’s other property and other types of assets. If there is expropriation without compensation, it must be in the judicial realm. The government has stated it wants to take that away from the courts.”

Feasible, quick solution
The solution itself again highlights government’s failure to act on land reform. “Government has acknowledged that it has lots of superfluous land,” he says. “This should be parcelled out to individual families on a titleholder basis. “But it should not be parcelled out on a racial basis but rather to the indigent generally. Target the poor to be beneficiaries.”

This measure, he said, was implemented in the early 1990s during the breakup of the former Czechoslovakia into Slovakia and the Czech Republic. “All land was handed to people, with title deeds, through a voucher system. Years later the economic transformation has been incredible.”

Nolutshungu emphasised that such a measure could be easily and quickly implemented. Another measure government could implement was to simply hand over ownership on a freehold title basis to all residents on government-owned properties, which includes large tracts of townships. “Property that is not titled is meaningless but once there is ownership, overnight it becomes an asset. Then the have nots instantly become haves and become stakeholders in the economy of the country. These measures can be implemented almost overnight and government should be implementing them urgently.”

He said government has enough resources to implement this even in rural areas. Title deeds should be transferred to residents on the land and government should focus on providing infrastructure, particularly running water and electricity.

“Expropriation without compensation, however, is a no, no, no! There are credible, feasible alternatives.”

The uncertainty raised by the push to amend the constitution feeds into numerous areas. One is the fear that the definition of property has not been limited to land, which raises fears of expropriation of other assets. Another is that residential owners could see their properties expropriated. Van Staden pointed out that, in such circumstances, some banks had already stated that they would expect bond payments to continue.

“That’s a massive problem. The law isn’t equipped to deal with this. I can’t see any reasonable person continuing to pay their bond though – that’s a fantasy. That’s another thing that needs to be communicated to government: established businesses, banks in particular, stand to lose big time. That’s another reason why we should avoid it.”