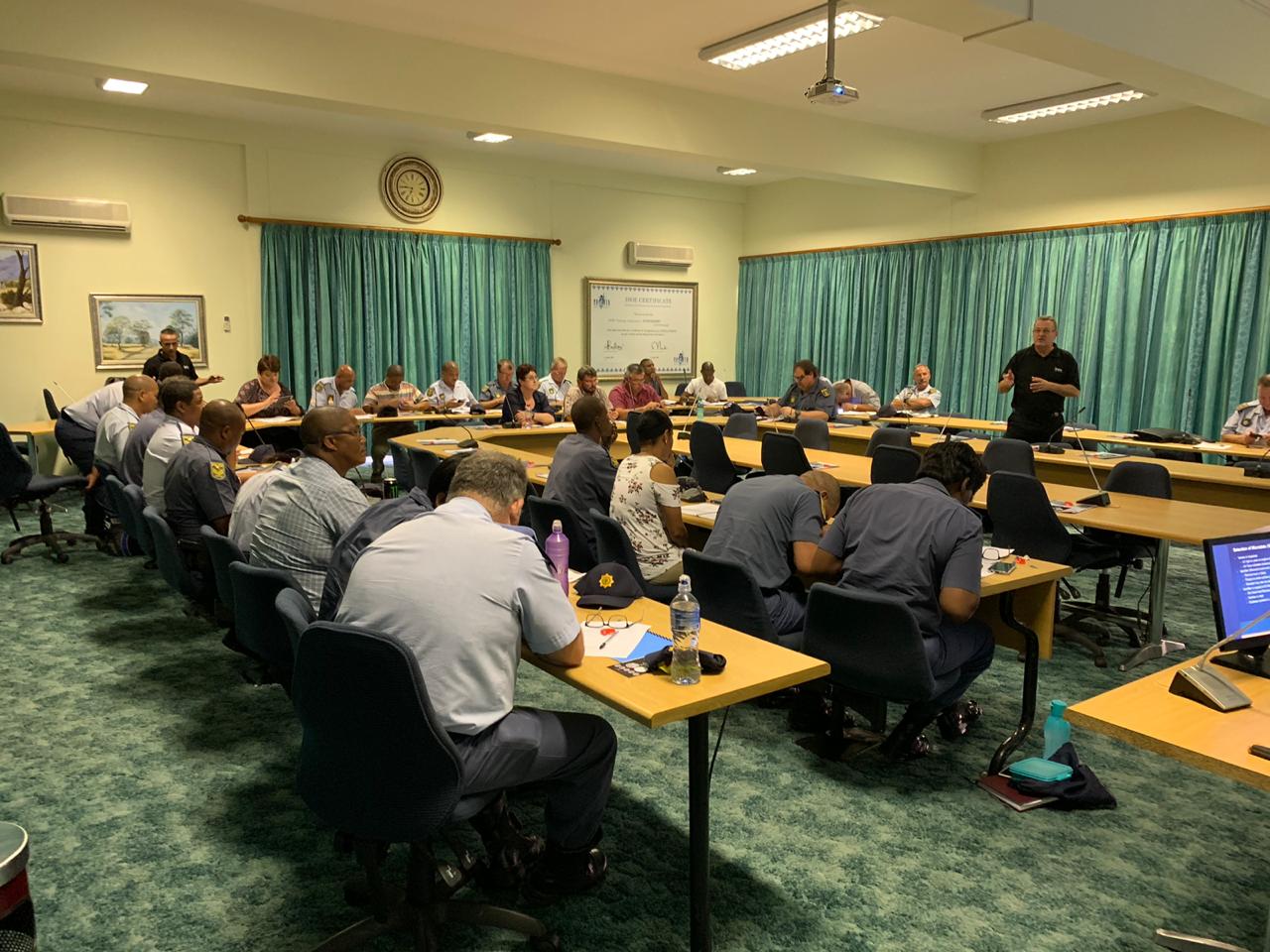 THERE is wide-ranging evidence that institutions matter a great deal in determining the level of economic development of a country. Research shows that these institutions can be a major source of growth; effective institutions aid investment in physical and human capital, in research and development, and in technology.

Institutions also have an important redistributive role to play in the economy – they make sure that resources are properly allocated and ensure that the poor or those with fewer economic resources are protected. Properly functioning institutions are a signal of a well-managed economy, enabling governments – and businesses – to borrow money easily. In turn, higher growth and lower borrowing costs give governments the resources to spend on social needs as well as on investment into infrastructure, health and education. On the other hand, failed or ineffective institutions undermine trust, raise the cost of doing business.

The ineffectiveness of these institutions was witnessed in the past 10 years where corrupt ofﬁcials under Jacob Zuma administration together with his cronies are alleged to have siphoned billions of rands of taxpayer’s monies through doggy deals. MD of Business Against Crime SA (BACSA) and Executive for Policy and Legislation at BLSA (which represents CEOs of the largest companies in SA) Tebele Luthuli said “protecting

and strengthening key institutions through promotion of sound leadership and a process of holding the state to account is key to achieving inclusive economic growth.

Luthuli is also quick to point that it was not only government ofﬁcials, but also private sector that colluded in state capture and other forms of corruption and it is in that regard that private sector must always put its house in order to avoid a situation where it is an enabler of corruption, and any deviation from this must be met with harsh punishment. “It is against this backdrop that as BLSA we suspended Bain & Company KPMG, Eskom and Transnet over their involvement in state capture.”

KPMG has since been re-admitted to BLSA. When Luthuli joined BLSA she promised to make an immense contribution to the organisation while at the same time learning from her colleagues in particular the former CEO Bonang Mohale as well the current CEO Busi Mavuso who she has described as her role model and a pillar of strength.

Luthuli has kept her promise to deliver, if not exceeded it and it is because of her strong work ethic that BLSA felt she was the right candidate to head BACSA while retaining her position at BLSA.

“In 2017, BLSA launched its “contract with South Africa” through which it pledged to invest in the economy to create jobs, support small business, help develop black leadership talent and crush corruption in the public and private sectors. It is therefore my responsibility to keep the organisation in check or in line as well is to sharpen its input in policy and legislation,” stressed Luthuli.

Luthuli has cited ethical leadership as crucial to boost or drive SA economy to greater heights, saying it is worth noting that with ethical leaders at the helm be it in business or government, there are likely to be good policies. Economic growth, investment and jobs are the natural outcomes.

No country in the world has achieved societal cohesion without ethical leadership. Ethical leadership is not the responsibility of boards and executives alone, it should ﬂow throughout the society.