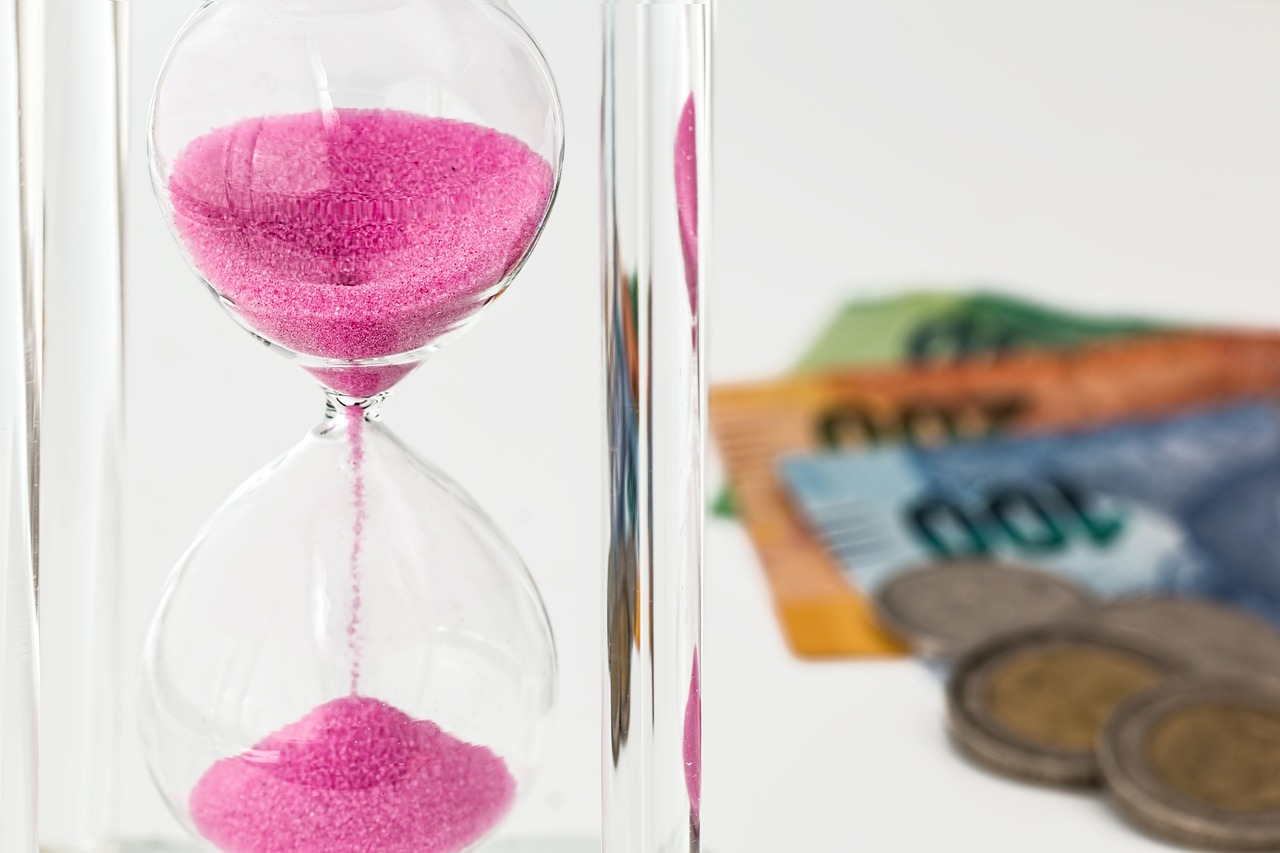 It’s almost a month since the state, labour, business and civil society agreed to an economic recovery plan at Nedlac. Now implementation is critical.

This plan may very well prove to be the most important set of policy proposals to ensure that this decade marks the turnaround of the South African story. Its success or failure is the difference between creating an environment conducive to a growing and more inclusive economy or one that continues to rumble along with anaemic growth that continues to fuel unemployment.

Were we living in normal times, the recovery plan would be dismissed by some naysayers as just another document to gather dust on policymakers’ desks – as so many others before have done. But these times are anything but normal.

The Covid-19 pandemic has upended economic models for virtually every country on the planet. Developed and developing nations each face their unique set of problems. France, for example, accustomed to some of the world’s highest tourism numbers, has just experienced its most depressing summer period and it’s a situation not guaranteed to return to normal anytime soon as infections rise once again. Developed nations, much like South Africa and other emerging markets, have to reimagine their economies, and urgently.

Our economy was in a precarious position before Covid-19 was declared a pandemic in March. We were already in a recession, on the verge of a credit ratings downgrade by Moody’s Investor Services and a crippling load shedding schedule. If we were in crisis then, this pandemic has been traumatic for an economy that we now expect to contract by double digits this year, its worst performance in almost 100 years.

With a recovery plan already agreed to by the all the roleplayers in the economy, we now need a sense of urgency on its implementation. On this, there are positive signals.

I was most pleased to see such a sense of urgency coming through strongly in the closing remarks by President Cyril Ramaphosa at the party’s lekgotla over the past weekend. While his party backed the economic recovery plan, the president was clear that there needs to be “clear timeframes (and) monitoring mechanisms that will ensure that there is effective implementation”.

Although he was wearing his party colours and not speaking as state president, we know through recent experience that nothing undermines government plans more than when the party itself contradicts the state on economic policy. There’s no clearer example than their respective views on the independence and mandate of the South African Reserve Bank. Faced by this unprecedented economic crisis, such divergent views between party and government are something we can ill afford. As parliament reconvenes this week, we need the state and the governing party to be aligned and speak with one voice if we are to breathe any sort of confidence into our recovery efforts.

We’ve long pushed for urgent attention to the country’s electricity capacity constraints. In opening the sector to additional generation from the private sector, there’s opportunity for infrastructure development to play a significant role in our recovery efforts.  Miners and other industrial companies such as Sasol have the capacity and appetite to contribute to the country’s energy mix, while in the renewables space there are vast opportunities.

In this call for implementation, it’s clear that regulators such as the National Energy Regulator of SA have come to the party with regards to laying the groundwork for the introduction of 11,000 additional megawatts to be introduced to the grid. While we were initially disappointed by the Independent Communications Authority of SA’s delay in auctioning spectrum from November to March next year, there are certainly signs of urgency that we’ve long called for as Business Leadership South Africa.

In a couple of weeks, market watchers will be focusing their attention on the medium-term budget speech by Finance Minister Tito Mboweni. They will look for a whole lot less bluster about plans and seek evidence of what is actually being done to address the country’s weak fiscal position.

In the finance minister’s push to reign in public sector wage growth, it’s worrying that there’s been little evidence of the state making headway. But if its political support that minister Mboweni lacks, president Ramaphosa in his closing address called for the budget deficit to be reduced, borrowing costs to be better managed and for pro-growth and investment reforms to be followed.

It’s a speech that the market and ordinary South Africans would like to see acted upon, with the state addressing the structural reforms that lie at the centre of our economic recovery plans. The time for plans has long passed.