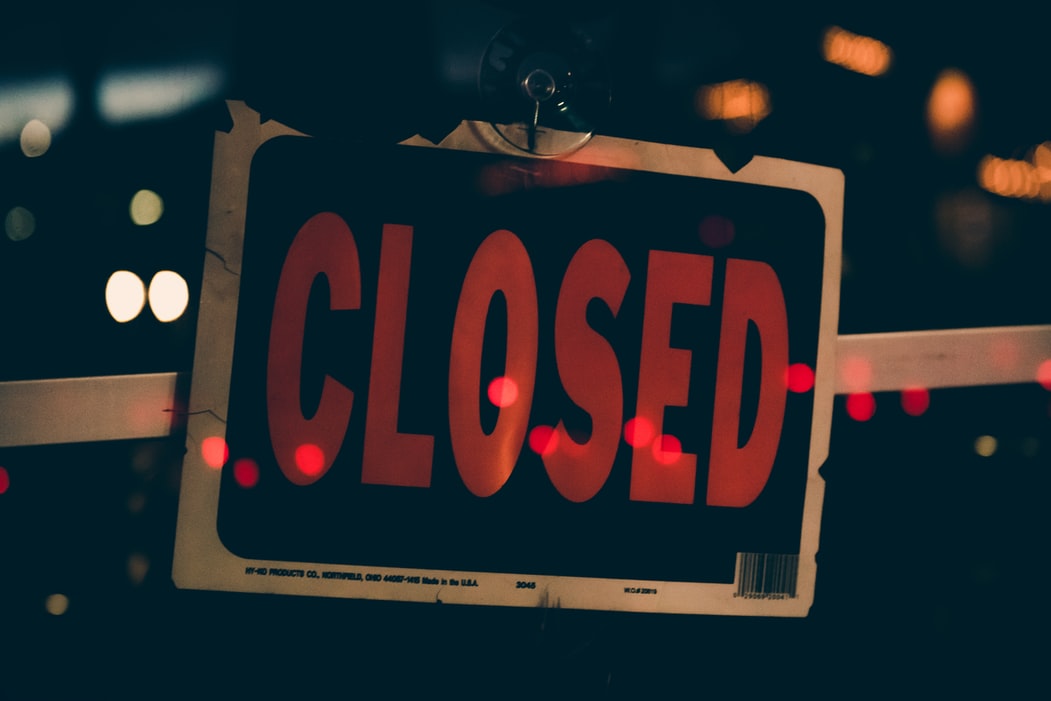 Ethics and paying business on time

In just over a couple of weeks, Statistics South Africa is going to deliver a report card on SA’s economic performance in the third quarter of this year. What it will show is a significant bounce back in growth from the previous period, which was ravaged by the hard lockdown.

While the data will be welcomed as we start to recover from the ravages of the Covid-19 pandemic, it will not tell the full story of just how small businesses across the country are still struggling to keep the lights on as their reserves have been depleted. It’s a situation made all the worse because of the culture of late payments by both “big” business and government departments.

Whenever I’ve been on a panel speaking about the health of the economy, the talk eventually boils down to the health of the small business sector and what should be done to boost it. For all the promise that large companies and their expenditure hold, it is the SME sector that directly feeds into the nuts and bolts of the real economy. As such it’s their fate that we should all be invested in if we are to get growth back above the 2% mark.

While one of the success stories of the administration of President Cyril Ramaphosa has been cutting the amount of red tape faced by the small business sector, there’s much more that can be done, and it’s not for the state alone. The pandemic and the subsequent global recession have made it all the more urgent to get the small business segment, which has been battered by events of the past year, into a better position.

Initiatives such as Business for South Africa’s #PayIn30 campaign, where more than 50 big businesses have signed up to pay small business suppliers within 30 days, are crucial. We need a healthy and successful small businesses sector. The high number of small businesses makes them the best positioned to meaningfully dent our ballooning unemployment rate, which has once again passed the 30% mark.

According to FinFind 2019 data, there are about 3-million formal and informal businesses with annual turnover of less than R1m. If each is able to hire just one extra employee, that immediately makes an impact.

In South Africa, about 47% of small business owners list cash flow and late payments as the main threat to their growth aspirations. As such, they struggle to pay their staff, suppliers and other business-critical services. Faced by these daunting challenges, a huge percentage have already gone bankrupt.

Should government and big businesses meet the promise to pay suppliers within 30 days, that will be a game charger for a sector accustomed to payment delays for 120 days, and in some cases even longer than a year. To achieve this, there is going to have to be a concerted effort to improve ethical standards within big business and government departments. We need to have a cultural revolution of sorts.

A survey last year by Xero, which provides cloud services to small and medium enterprises (SMEs), of 400 small business owners and 200 accountants, found that 91% of SMEs were owed money outside their payment terms, on average 18 days late in any month. For smaller companies of less than 10 employees, the average of late payments due was R93,000 and for companies with 100-250 employees it was almost R114,000.

There’s a myriad reasons that have contributed to this state of affairs, among them the general business culture where there’s a lack of appreciation for the impact that late payment has on small businesses. Big business and government departments don’t quite appreciate the importance of paying on time, making it essential that there’s proper education to create a positive payment culture.

In the finance departments of some companies, having good cash flow is given priority over the health of their small suppliers. It’s not part of their finance team’s key performance indicators to ensure that suppliers are paid timeously either.

This naturally tends to result in delayed payments to SMEs which are so desperate to build strong relationships with the client that they are hesitant to push for timeous payment. This feeds into sometimes crippling delays in payments.

There’s clearly a need to address some longstanding problems in the business culture within some of our biggest companies if we are to unlock the stimulatory effects that paying suppliers on time could unleash in the economy.

The problem of late payments isn’t uniquely a South African one. A McKinsey report looking at countries such as Australia, Singapore and the EU, lists a number of initiatives in those countries such as legislation and technology to address it. We’ll have to explore our own options, but I think that it all starts with looking at improving ethics within the organisation, which will extend to a change in its business culture.