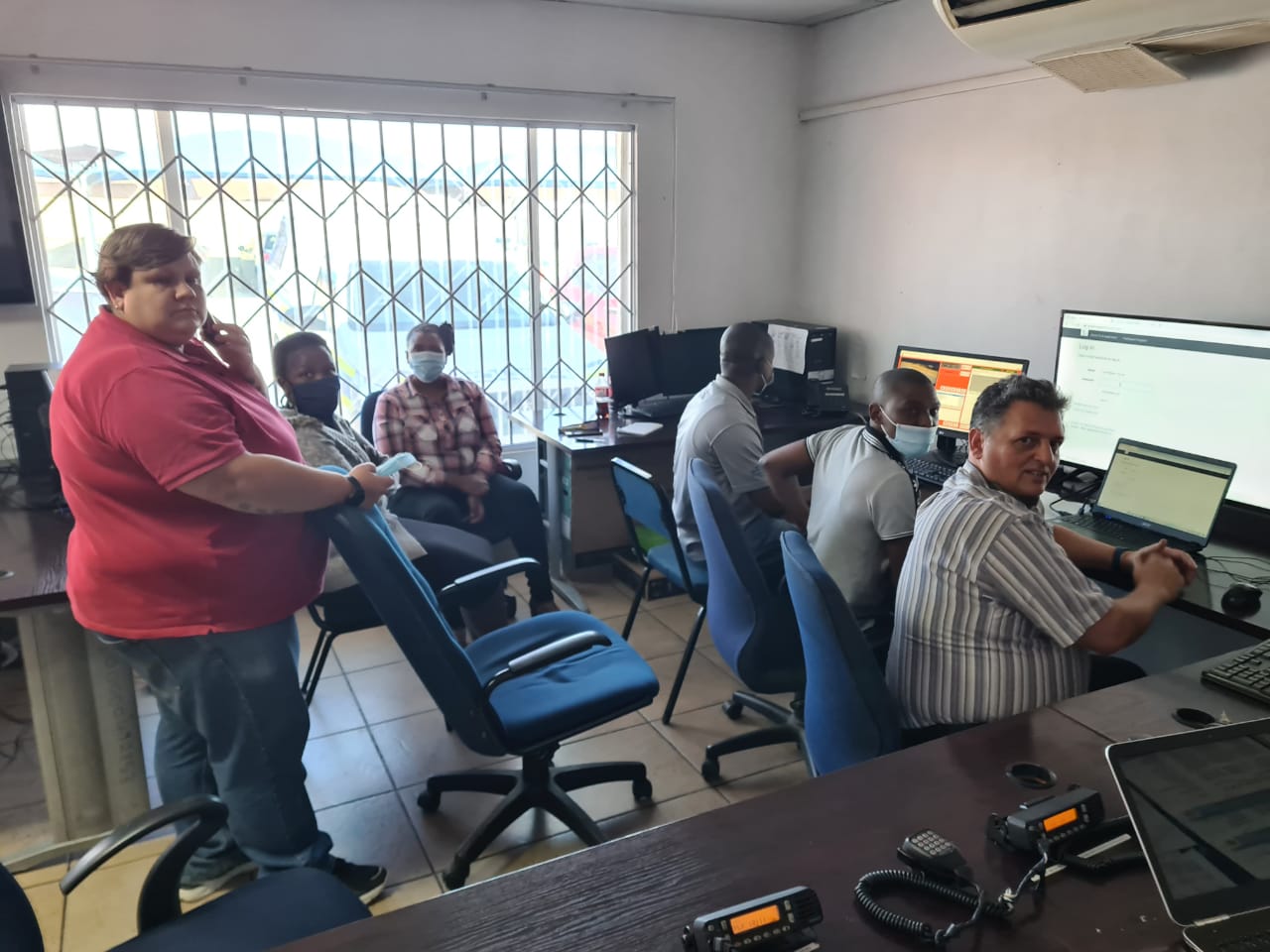 Business Leadership SA says the Eyes and Ears Initiative (E2) has proven that active partnerships between the South African Police Service (SAPS), the business and the public are one of the most effective ways to fight crime.

One of the building blocks for effective policing, especially when responding to incidents, is that law enforcement needs in-time and relevant situational information of an incident, to enable them to respond swiftly and appropriately. In short, law enforcement needs to know about crime incidents and the severity of it to be able to respond appropriately and timeously.

To assist with improving the situational awareness of the South African Police Service (SAPS), the Eyes and Ears Initiative (E2) was initiated.

E2 which has been operational over the last two years, is an official joint crime fighting initiative between the SAPS, Business Against Crime South Africa (BACSA) and the Private Security Industry (PSI) whereby the PSI formally cooperates with the SAPS by relaying information directly to the Provincial Operational Command Centre (POCC) of the SAPS and in some instances, receiving such relevant information directly from it. all information that is flowing through the POCC is handled by private security staff that is based in the POCC.

The E2 concept is premised on the fact that the PSI has a huge geographical deployment footprint through its guards, patrol and escort vehicles and air support that is in constant contact with its control centres. Their proximity to incidents, crime scenes or crime hotspots, provides an excellent opportunity to provide responsive situational information to the SAPS.

Based on the success of a pilot project in Gauteng during 2018, the National Commissioner of the South African Police Service requested and approved the national rollout of the E2. The initiative was successful implemented in Gauteng (October 2019), the Western Cape (March 2020), KwaZulu-Natal (August 2020) and Limpopo as recently as September 2020. The implementation in the Eastern Cape is planned for October 2020 with the rest of the provinces to follow during 2021. The E2 has been received with great enthusiasm by both the SAPS and the private security industry. The introductory meetings and launches have been very well attended in all provinces.

The National Project Manager at BACSA, Fouche Burgers, emphasised how the E2 project could give more impetus to crime-fighting initiatives.  Burgers says poverty, inequality, morality and addiction were drivers of violent crimes and called for more focus on education, health, housing and addiction support.

“The E2 initiative shows that the private sector and the SAPS can work together and should work together to ensure effective anti-crime fighting,” says Burgers.

For the 12-month period ending August 2020, 5 178 incidents where handled through the E2. These incidents are mainly from Gauteng and Western Cape and includes incidents of Cash in Transit (CIT) robberies, business robberies, house robberies, vehicle hijackings, vehicle thefts, thefts at schools, etc. This collaboration led to more than 485 arrests, 268 vehicle impoundments and 70 firearms seized.

The improvement in crime prevention is almost imposable to determine. The crime statics released by the SAPS showed a decrease in property related crimes (burglary at non-residential premises, burglary at residential premises, vehicle thefts) and cash-in-transit robberies. Of interest is that the prevention of these crimes is where the private security industry is typically deployed. BACSA believes that the E2 does play a role in reducing such crimes through increased visibility in identified hotspots and swift action taken by the SAPS and the private security industry.

Some of the great success of Eyes and Ears Initiative has been witnessed through a partnership journey between Memeza and E2. Huge success has been seen in prevention of ICT theft, increased arrest rate and tracking down syndicates targeting schools. Memeza is a Non-Profit Organization that focuses on improving response times and reduce crime, with a special focus on vulnerable No Fee-paying schools, hard hit by ICT theft.

On the morning of the 20th of March 2020 at around 2h30, the school was broken into and suspects made off with over R250 000 worth of ICT educational equipment. Memeza’s monitoring team activated the Eyes and Ears network and the stolen ICT was tracked to a house in Mamelodi in the East of Tshwane where all of the stolen ICT equipment was recovered by SAPS and arrests were made.

A day later, Friday morning 21st of March 2020 at about 03h18, Seageng Secondary School in Ga-Rankuwa was broken into and Memeza’s monitoring team activated the Eyes and Ears network. The suspects made off with 16 laptops, however, they were disturbed by Bidvest Protea Coin and SAPS that responded. There were more than 100 laptops that they could have stolen.

The current format of the E2 is only a start. The E2 will play a vital role in the Safer City initiative of the SAPS when launched in the 10 biggest cities in South Africa. BACSA is also currently working on extending the scope of the initiative to include other formal structures like Community Policing Forums (CPFs), informal structures like farm watches and Neighbourhood watches, and collecting situational information from the public and other sources.

Business Against Crime South Africa (BACSA) has meanwhile received a request from the Head of the NPA to source Financial Forensic Specialists to facilitate capacity building sessions at the Asset Forfeiture Unit (AFU).

BAC approached the large audit firms and Price Waterhouse Coopers offered to provide the training on a pro bono basis. The training of the AFU’s investigators will cover areas such as:

Active cases currently being investigated by the AFU will be used as the basis on which the training will be based.