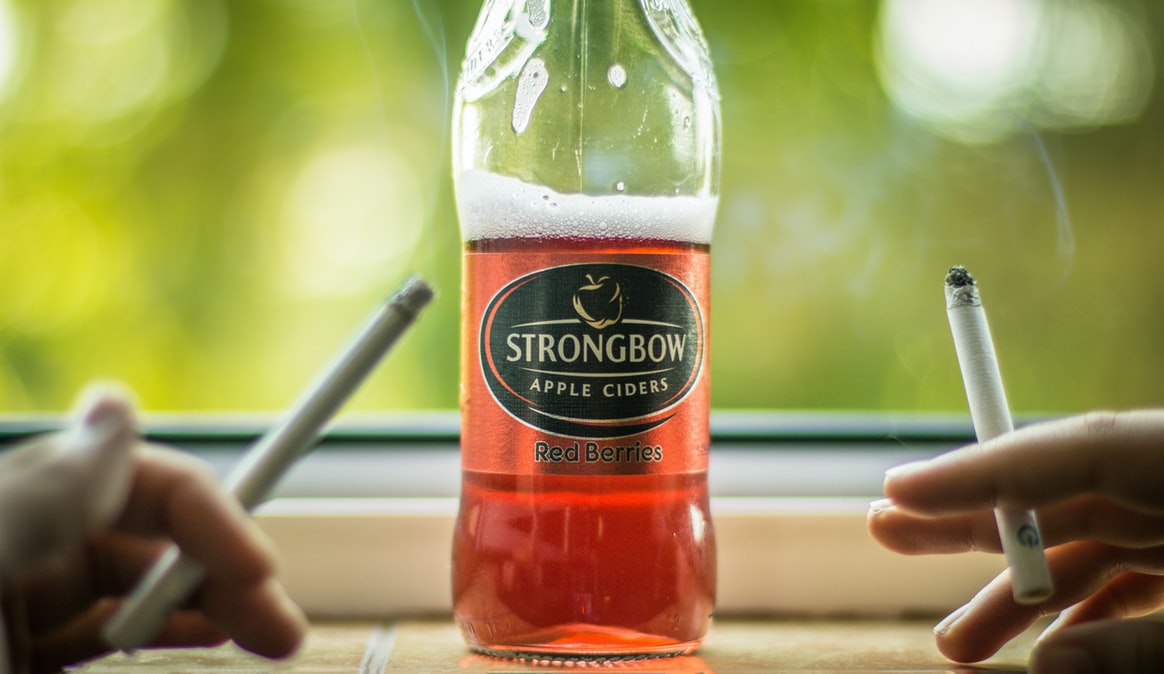 On Tuesday 25 August, the Mail & Guardian hosted a webinar on the Fraud and Corruption in the Covid-19 Era, sponsored by Business Leadership South Africa and Tax Justice South Africa.

Outrage is not a strategy

South Africa needs a cultural shift to effectively eliminate corruption, Mckaiser said, pointing out that the outrage that accompanies each new revelation of corruption does little to move the needle. “Outrage is not organising, it is not a strategy.”

He emphasised that corruption was a cultural problem for SA and the best way to eliminate it was a cultural shift so that society viewed it as “culturally unacceptable to even be accused of a crime”.

The country needed leaders who were deeply committed to constitutionalism, he said, emphasising that “we need to include non-state actors as well. Not only is it politicians but business is often implicated in the cycle of corruption”.

That highlights BLSA’s ethics barometer which seeks to ensure that businesses follow ethical practices. The barometer was launched based on the realisation that business needed to put ethics first and improve relations with stakeholders.

McKaiser said South Africans needed to organise – to go beyond keyboard activism and organise around the plight of corruption, similar to anti-apartheid activism.  Those in power “need to feel the physical presence of the masses”. Abramjee agreed, pointing out that the National Development Plan talks about active citizenry. “The time has now come for us to roll up our sleeves.”

South Africans also needed to ensure they did not “choose fatalism”, McKaiser said. This reflects an attitude of despair which views corruptions as a juggernaut that cannot be stopped. This, he argues, allows corruption to thrive. “Nothing benefits corruption more than citizens who have chosen fatalism”.

BLSA CEO Busi Mavuso, expressed concern about SA’s reputation, with articles on SA’s Covid-related corruption being published by the New York Times and The Times of London. It was also extremely concerning, she said, that when SA received the $4.3bn IMF loan in July, many where openly concerned that the money would just be stolen. “It’s worrisome that what we seem to be known for is corruption,” she said. “I worry because we ought to be driving an economic recovery but rather we are focusing on fighting the scourge of corruption.

“South Africa needs to get to a point where we decidedly act on corruption. It is unfortunate that we have people tainted with corruption who still walk around with impunity and still have access to positions even in the public sector.”

Abramjee pointed out that, at a similar workshop on combating illicit trade held at the beginning of the year before the onset of Covid-19, “we were sitting at a figure of R100m lost a day due to illicit trade”. That figure has soared as illicit sales of cigarettes and alcohol were openly available during the bans. “These syndicates are laughing and smiling all the way to the bank,” he said. “For the government to say enough is enough is in fact not enough. We need action”.

Professor Corné van Walbeek, director of the Economics of the Excisable Products Research Unit at the University of Cape Town, says in a Mail & Guardian article that the tobacco ban had cost SARS a total of about R4.8bn.

Tebele Luthuli, MD of Business Against Crime SA, a division of BLSA, said: “We have been quite vocal about the negative impacts that the bans have had, particularly regarding tax revenue.  Companies that changed their investment plans because of the alcohol ban like Consol, SAB and Heineken are opportunities forgone for South Africa.”

She emphasised, however, that the bans were lifted because of collaboration at Nedlac between business, government and labour. “This sort of collaboration is the kind of thing that we have been desiring for a very long time.”

Asked about the reality on the ground among tavern owners, the Beer Association of SA’s Patricia Pillay said: “Many people focus on big business but few focus on smaller businesses and the impact this has had on them.” She said 8 000 taverns closed down in the first round of lockdown and the July 12 ban exacerbated things. “Over 400 000 households actually depend on the legal tavern space. And 54% of taverns are owned by women.”

The lockdown, she argued, was a serious problem that went beyond the impact on GDP. It had a strong psychological impact and affected many lives. She said consumption of tobacco and alcohol did not stop, “it simply moved from the legal to the illicit market”.

Pillay said the Beer Association was continuing to pursue strategies to mitigate the negative effects associated with alcohol. “We are working on a social compact with government. We took this to Nedlac. We are working on how we can deal with gender-based violence, underage drinking as well as drinking and driving. Harsher sentences bring down alcohol levels.”

The extent of the challenge of overcoming corruption was highlighted when McKaiser noted: “The entire value chain of the criminal justice system has also been a site of corruption. We must not undermine this reality. What we need is criminal justice working properly so that looters can be put behind bars.”

Inequality grew, he said, when corruption wasn’t dealt with. “It hampers the ability to nurture the potential of millions of South Africans who don’t have an opportunity to live their best lives as a result of corruption not being dealt with”.

In a message to President Cyril Ramaphosa to urgently act against all corruption, he said: “There is a limit to the hope motif. The poor can’t eat hope.”