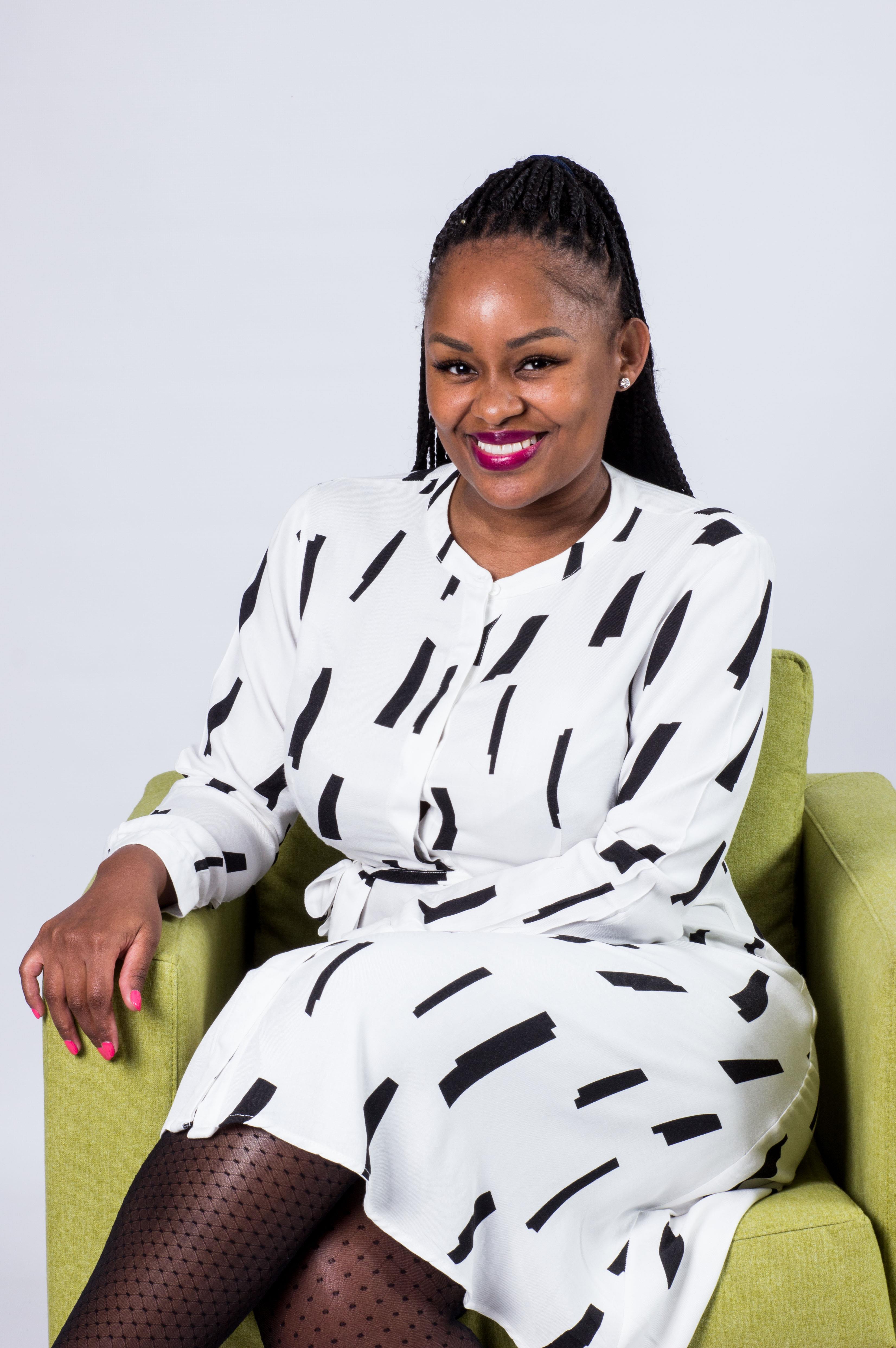 As the tobacco manufacturers and government fight it out in court over the ban of cigarette sales during lockdown level 3, a body whose interest straddles crime and business is taking a keen interest in the matter.

Judgment was reserved on Wednesday in the high court in Pretoria in the matter between the Fair Trade Independent Tobacco Association (Fita) and the Co-operative Governance and Traditional Affairs (Cogta) Minister Dr Nkosazana Dlamini Zuma.

Business Against Crime South Africa (Bacsa) has, since inception in 1996, taken note of the relationship between business and crime.

Managing director Tebele Luthuli says: “The continued ban on the sale of tobacco has been justified by reference to certain studies, the content of which has not been shared with citizens in a transparent manner and there are conflicting studies which show that quitting smoking for a short while does not necessarily improve the health of a long term smoker significantly, but more concerning, are the studies which have shown conclusively that there are those who have instead turned to illicit cigarettes to feed their habit, thereby, boosting the illicit market to the detriment of legitimate tax-paying businesses and depriving the fiscus of some much-needed income.

“Perhaps the court challenge will result in some much needed transparency as to the basis upon which this decision was made.”

Bacsa successfully seconded its best brains to help in the fight against crime when former head honcho at South African Breweries (SAB) Meyer Khan was deployed to assist the police.

According to Luthuli, this was not the only such secondment.

Willie Scholts, Alan McKenzie, Alvin Rapea and Karen Boucher were at various points asked by business to go into the trenches to assist government efforts against crime.

Says Luthuli: “This was the trend back when the relationship between business and government was on a more solid footing without the current trust deficit that exists and started to come in to play more and more under our previous government.

“A few of the projects we piloted were with great success. However, since our model is to pilot and run programmes for a period, after which we hand the programmes over to the relevant government department to continue running, sustainability of the programmes, once we are no longer involved, has presented a huge challenge.”

She cites examples of the interventions by business in the fight against crime: Between 2005 and 2011, they cracked down on commercial crime.

“The entire fight against commercial crime was a collective effort between Business Against Crime, the police, the National Prosecuting Authority, the Department of Justice and Constitutional Development and various business associations.”

Luthuli says: “The new administration has seen an improvement in the relationship between business and government, and Bacsa has (seen to) the strengthening of key institutions by the secondment of skills and use of technology which the private sector has, to improve identified government institutions’ efficiencies. We are currently busy with numerous programmes in this regard with various agencies in the criminal justice system.”

“It is definitely the case that such bans feed the underground market, there have been numerous reports and studies which show that the illicit market is thriving and gaining further traction due to the ban. Where an illicit loose cigarette once cost R1 each before the ban, the price has now surged to R5 each due to the increase in demand caused by the ban. Reports indicate that a carton of cigarettes on the black market in Johannesburg sells for anything from R750 to more than R1000, while some black market dealers in Cape Town have been offered as much as R3000 for a carton.”

By November 2019, the South African Revenue Service (Sars) said in court papers when it instituted a civil process to recover money lost to the fiscus through the illicit tobacco trade that the figure was around R200 million. What is Bacsa’s view of this loss to the economy? Are you aware of the latest figures?

Luthuli says: “The loss in excise tax is an extremely serious consequence of the ban, something South Africa can ill-afford with its already crippled fiscus. The fiscus will be stretched even further as the country introduces measures to stimulate an economy that is expected to contract severely this year.

“In his brief to Parliament during May, the Sars Commissioner stated that the bans on both alcohol and tobacco products had resulted in an under-recovery by Sars to the tune of R1.5 billion as at that date. As to how much of that was lost to illicit trade, we are not aware as yet, but we suspect that by the end of the year, the number will be significantly higher than the R200 million lost to illicit trade in 2019.”

The alcohol ban was another hot potato, and Luthuli concurs.

In response to the question, Luthuli says: “Our biggest contributors are the JSE, the Vodacom Foundation, MMI Holdings and SAIA. We are not influenced by the donors as most of our projects are aligned with their broader CSI strategies in any event.

“That is why Bacsa has always been a partner of choice from the government as they regard Bacsa as being an independent entity.”

What do your ordinary members say about the effect of crime on their business during the lockdown period? Lack of income leads to crime. Business is bound to be drastically affected.

“Business has been affected by crime during lockdown, particularly with regard to the hijacking/looting of trucks for their cargo and the break-ins and looting at liquor stores that were seen during the earlier levels of the lockdown.

“Ours has been to assist by ensuring that police respond quicker to these incidents where possible and facilitating the sharing of information between those businesses that are affected and the SAPS.”

What sort of representations and advice have you given to the government during this Covid-19 pandemic in the interests of business, if any?

“Through Business Leadership South Africa, which participates extensively in the Business for South Africa forum which was formed by various business organisations to respond and make submissions to government in respect of the crisis; we have made representations mainly calling for the lifting of the bans on alcohol and tobacco products due to the severely detrimental effect that same are having on the fiscus while simultaneously boosting the illicit trade market and organised crime at the expense of legitimate tax paying businesses which may not survive, leading to increased unemployment.”

This article was first published in the Sunday Independent.