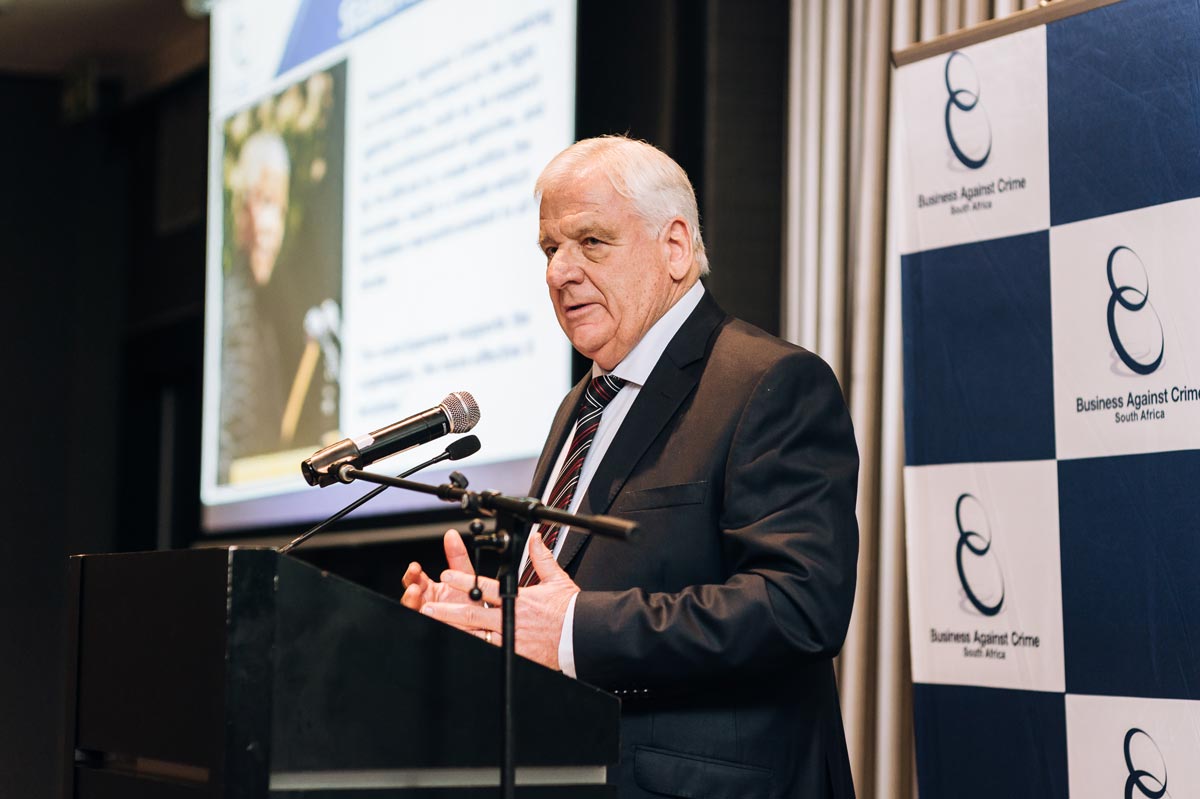 Business Against Crime CEO to retire, hands over reins to new blood

After a successful tenure, Billy Graham has decided to step down from full-time employment as CEO of Business Against Crime South Africa (BACSA) as at the end of November 2019. The board of directors appoints Ms. Tebele Makhetha, the current Director of Policy and Legislation of Business Leadership South Africa (BLSA), as the Chief Executive of BACSA.

Ms. Makhetha has a legal background with an LLB and LLM in Commercial law from Wits University. Prior to joining BLSA, Ms. Makhetha was a director at Tabacks Attorneys in the Corporate Commercial division for 5 years.

Graham joined BACSA in June 2000 as a project manager. His first responsibility was to incorporate BAC offices in Mpumalanga and the North West provinces. For a four-year period, he established close relationships with stakeholders in both government and the private sector. Graham initiated various crime fighting projects in the South African Police Services and the Department of Justice.

In May 2005, Graham was appointed at BACSA as a National Project Manager and during the past 14 years, he developed and implemented programmes which include:

• Support programme for police stations; a programme which was rolled out nationally and entailed the improvement of service delivery at police stations. • The court centre programme: a national initiative which was developed to manage the processes and functions in the courts. • Capacity building programme and systems development at the asset forfeiture unit in the NPA. • Turnaround and change management strategies at: o The police call centres in Gauteng; o The firearms registrar; o The police vehicle garages in Gauteng. o Two vehicle licence office’s in Gauteng. • Develop a police station internal audit procedures for the secretariat of police. • Develop a risk management programme for the police head office.

Graham and Makhetha are currently working closely together to complete the induction process into BACSA by November 2019.

BACSA and BLSA are in the process of integrating their activities with the objective to achieve synergies between the two organisations.

Graham wishes to congratulate Ms. Makhetha on her appointment as Chief Executive of BACSA, as she starts the journey of leading BACSA to new highs. Makhetha will occupy both roles as Director of Policy and Legislation for BLSA and CEO of BACSA.

Released by Business Against Crime board of directors