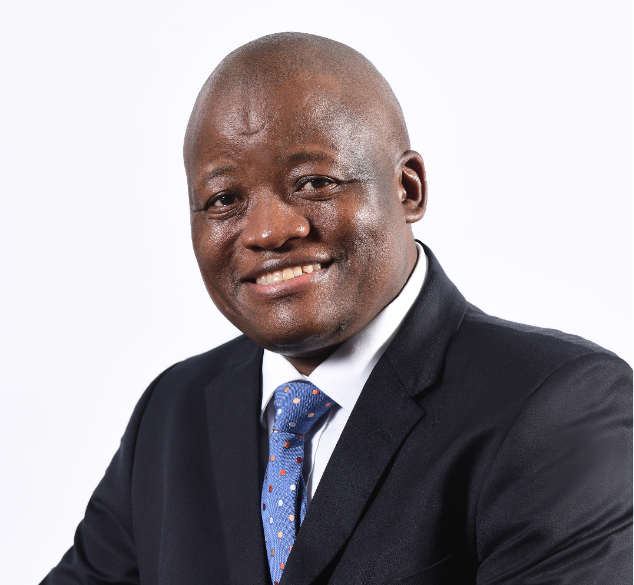 Prior to this, he had a 20-year career in public service. His most recent role was as DirectorGeneral of the National Treasury where he was responsible for providing strategic leadership and direction to the successful execution of the legislative mandate of the National Treasury. Lungisa holds a Master of Commerce degree in Economics from the University of Natal in Pietermaritzburg and completed the Advanced Management Programme from Harvard in Boston.

Lungisa comes from the Eastern Cape and enjoys spending time on his farm there.