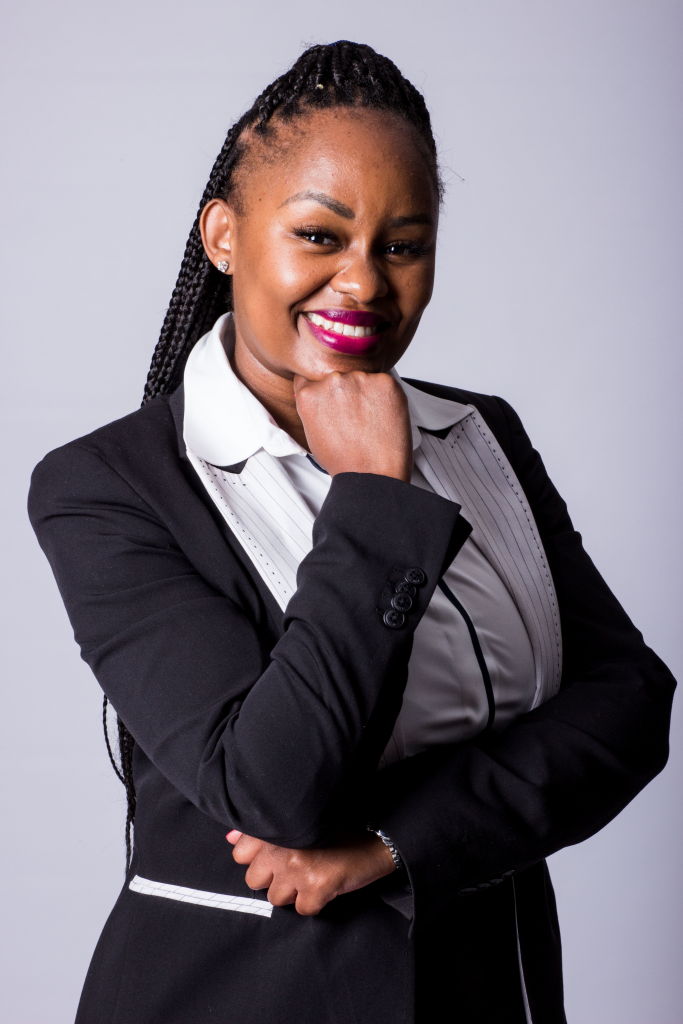 Crime really doesn’t shock us in SA, and it should

In recent weeks there seems to be a resurgence globally of discussions on matters relating to the nature of doing business in times of crisis. Furthermore, with many businesses under extreme strain, desperate measures seem to include much that is seemingly unethical in how they conduct their businesses.

This has no doubt been facilitated by the transformational nature of the economic crisis caused by the Covid-19 pandemic.

The Constitution of South Africa espouses this notion of “for the greater good”, but are South African businesses held to this standard?

We’ve long been calling our government into question over alleged corruption and mismanagement of ministries. Thankfully, with the administration of President Cyril Ramaphosa, we have had more access and understanding of our government and how it operates, which has allowed us a glimpse into the inherited corruption.

We hold those in public office to higher account; we should expect the same standards for those in private institutions.

The King IV report on corporate governance focuses particularly on ethical leadership, attitude, mindset and behaviour. The question is how much of it has been put into practice in SA’s business landscape?

In recent weeks we have seen a few large South African companies brought before the Competition Commission for irregularly inflating prices on items that are essential in the face of the Covid-19 crisis. On a smaller scale, we’ve seen cases of a butcher in KwaZulu-Natal, for instance, increasing the price of meat as the country entered lockdown.

All of the above practices are wholly unethical and call into question what standard of ethics businesses, large and small, are held to in South Africa. Moreover, has the Covid-19 crisis exacerbated or brought to the fore existing unethical business practices?

The Competition Commission addresses cases that are brought before it, but how many are? In instances where people in the townships of Cape Town are allegedly being charged almost R30 for a loaf of bread by small shop owners, where do these people turn to for redress?

The Covid-19 pandemic has perhaps laid bare structural inequalities in our society, including how unethical business practices have a greater impact on the underprivileged. In the US, the death of George Floyd at the hands of a policeman highlighted the fact that racism has always been happening, now it is just getting filmed and that may be the catalyst to spur action. The same can perhaps be said for the Covid-19 pandemic and the glaring inequalities it has exposed in South African society as well as how companies and government behave.

Does this indicate a dearth of ethics in society at large? Corporations and government are merely parts of the greater macrocosm of society at large. Ethics is a societal issue, but also an individual responsibility.

It is disheartening that people have to be called upon to do the right thing, but perhaps that is the way it has to be to foster a better system of ethical business management. With private sector companies and people getting taken to task for unethical practices, perhaps this is where we find that point of correction that will encourage more ethical business practices and leadership.

South Africa has notoriously low conviction rates, particularly for fraud and corruption, which seemingly fosters unethical business conduct with impunity. Real consequences from our courts and the likes of the Competition Commission would enforce more ethical practices. Consequences are important.

The government can lead by example. It too is failing on the ethics front. With Covid-19 came allegations related to the lack of delivery of food parcels to the less fortunate and then further allegations of tender irregularities about the procurement of personal protective equipment.

Does this indicate a dearth of ethics in society at large? Corporations and government are merely parts of the greater macrocosm of society at large. Ethics is a societal issue, but also an individual responsibility.

We are seemingly a nation desensitised to the worst in behaviour from leaders and society at large, and this apathy is perhaps working against us. Crime does not surprise us in South Africa. It does not shock us, yet it should. Violent crime is in excess, but so is white-collar crime, which can be just as ferocious in terms of its impact on society as it often threatens the life of institutions that employ thousands of people.

Ethics relies heavily on a system to support it and hold people to account: the checks and balances. It needs people; people raising their hands and doing the right thing while running a business successfully but doing so ethically and in some way for the greater good of society at large. This includes diversity and inclusion in the workplace at all levels, with meaningful board seats. But central to this is the notion of accountability. Ethics cannot be devoid of accountability.

At a basic level we operate in a low-trust economy in the private sector and government, where whistleblowers are fearful of reporting corruption and, at a broader level, no one is called out for unethical behaviour. Poor or unethical decisions get padded up in a sort of collective accountability, which is really the death knell for ethics.

This is why the recent arrests of eight people in relation to the looting of VBS Mutual Bank are so important. It jolts our perception that in SA, few are brought to book over corruption. If we cannot encourage ethical leadership, at the very least there have to be consequences for corrupt actions. Accountability starts with the individual and cannot be put on the shoulders of a collective.

This week, the Hawks arrested eight suspects in connection with VBS, including top executives of the bank and others complicit in this shameful saga in SA’s history where close to R2bn was stolen, mostly money received from municipalities — in contravention of the law — and small retail depositors.

I hope this is just the start and find it encouraging that the NPA has indicated that the next phase of the investigation is to investigate the municipalities involved.

Consequences in other areas, though, appear to remain elusive. With both the Steinhoff saga and the State Capture era, there have been no meaningful arrests or convictions.

At a basic level we operate in a low-trust economy in the private sector and government, where whistleblowers are fearful of reporting corruption and, at a broader level, no one is called out for unethical behaviour. Poor or unethical decisions get padded up in a sort of collective accountability, which is really the death knell for ethics.

As with the shift in the world, a proper audit needs to take place of workplaces, with a keen eye on where ethics are lacking at every level of the organisation. Real and consistent action needs to be taken to right it. Mostly, there has to be a system that holds leaders accountable, even when many people are too scared to raise their voices.

To quote the adage, “never let a good crisis go to waste”, it’s important that we make good of this coronavirus crisis and address how we run our government and our corporations, with ethics being paramount in what we do.

This opinion piece was first published in the Daily Maverick