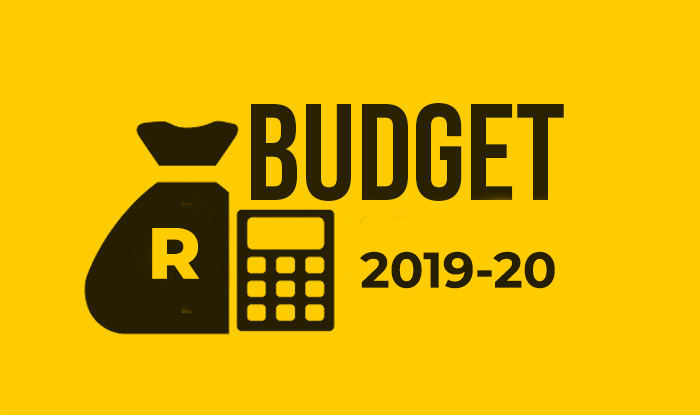 “It is clear that economic growth and job creation remain evasive, but all is not lost”, remarks the CEO of Business Leadership South Africa (BLSA), Bonang Mohale following the 2019/20 Budget Speech presented by Finance Minister, Tito Mboweni. Mohale was reacting to Mboweni’s maiden budget speech, which he said was balanced and “reflected the tough economic times the country is going through after a decade of weak economic growth”.

BLSA believes that, under the current trying circumstances, the speech was well-adjusted, sensible and reassuring. South Africa has experienced weak economic growth since 2010 resulting in a technical recession. Business expects a slower but still steady recovery after the 2018 technical recession. Committing Business to job creation initiatives, Mohale said: “We are encouraged that government acknowledges that the private sector is the key engine for job creation and government ministries are hard at work to ending policy uncertainty and aligning their policies to allow Business to operate in a conducive environment”.

Mohale said it was clear that there was pressure on public finances in a context of economic contraction since 2013, which saw a fiscal deficit above 3% as a primary source of macroeconomic dislocation, declining aggregate domestic consumption, and greater household dependency on credit. Despite this shortfall, Mohale said there were a lot of encouraging outcomes from the speech.

In BLSA’s view, the commendation to this year’s budget was its commitment and credible action in cutting back on wasteful expenditure, reducing the public wage bill, decisively eradicating theft of public resources, and the deliberate focus on debt and debt servicing costs.

“We are encouraged that our Finance Minister unambiguously declared that there are no more free lunches for SOEs – and executives as well as individuals”, said Mohale. He added that SOEs must be self-sustainable and not dependant on government hand-outs since support for Eskom will come with tough conditions. This follows the announcement that Eskom will receive R69 billion over 3 years. “This must not just be for Eskom but all other SOEs and municipalities because there is simply no room within the fiscus to spend our way out of a growth-constrained environment”, Mohale said, adding that non-strategic assets should be urgently disposed of.

Mohale added that tax collection woes should cease following the commitment that SARS will soon get a new Commissioner and re-launch the Large Business Unit which was a skillful tax collector. Mboweni also announced the introduction of a SARS Illicit Economy Unit that would curb the loss of almost R8 billion per annum through illicit cigarettes and tobacco trade.

BLSA also commends the position taken by National Treasury to resist the populist view, which called for an increase in corporate tax. BLSA has observed that internationally, corporate tax rates have been reducing as one of the tools to attract investment and boost economic growth. Mohale said that in SA, the greatest challenge has been pilferage, misuse of state resources and pure greed. He urged leaders to put ethics and good governance at the centre of decision making. BLSA believes that government will fulfil the much-needed service delivery undertakings and social solidarity if expenditure is reprioritized towards growth enablers, especially in sectors that are labour-absorbing and fixed investment while curbing leakages.

BLSA is committed to work with this administration to accelerate inclusive socio-economic growth, job creation, and transformation. We believe that now is the time to execute on plans, rebuild (and strengthen) the institutions of democracy and put the enablers and beneficiaries of the state capture project behind bars. Business wants to play its role in creating a country of applied laws. Business stands ready to join progressive forces as a change agent.